Here are a few pictures that I can't find stories for at the moment, I hope you enjoy them.


In 1978 this lorry got stuck when the driver tried to get out of Mitre Lane in Bargate. 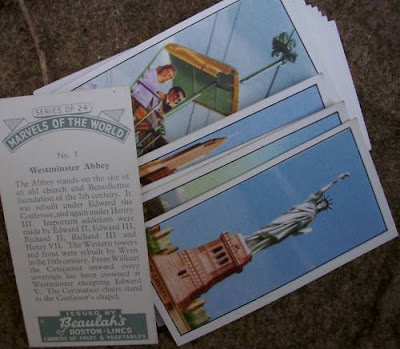 One of the many sets of cards given away by Beaulahs of Boston with their food products.
The Railway Mission Hall was in Fydell Crescent. Marriots Motors offices were built on the site and thankfully Marriotts kept this stone and built it into the new property.
The sixties group The Animals, on stage at the "Glider"
The last commercial sailing vessel to leave Boston Dock. 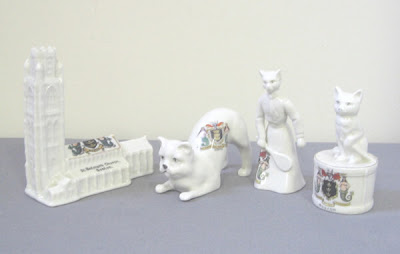 Some Boston nick nacks for the tourist trade. 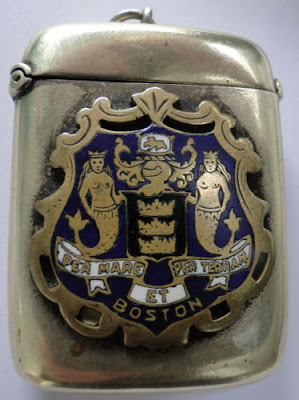 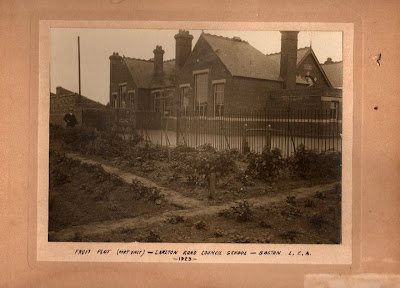 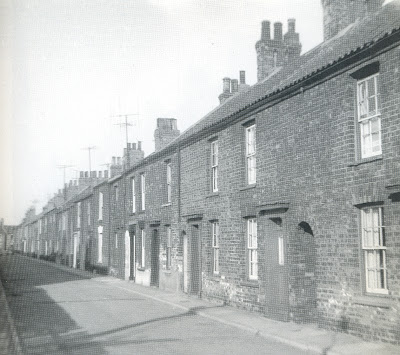 Houses that were pulled down in Duke Street. 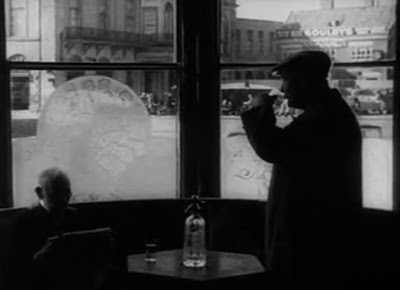 Looking out onto the Market Place from the Peacock and Royal window, note the Rum Puncheon in top right corner. 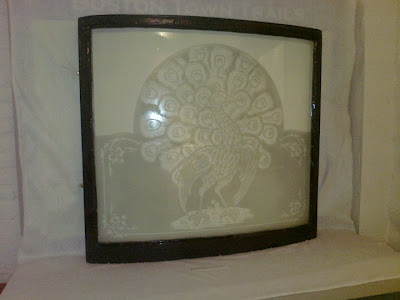 The Peacock and Royals curved window on show at the Guildhall.
Lord Nelson's Field in about 1966, built on its place now is the Nelson Way Industrial Estate. 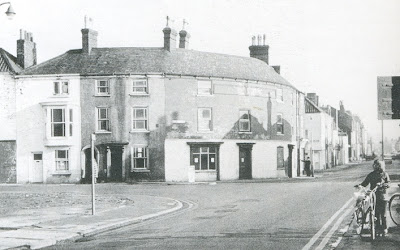 Buildings on the corner of Pen Street and Main Ridge, demolished when John Adams Way was built. 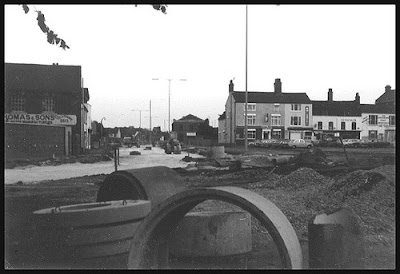 The building of John Adams Way in the 1970's, with The Ram pub at centre right. 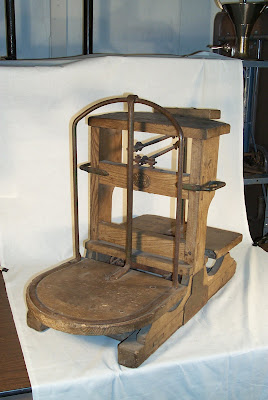 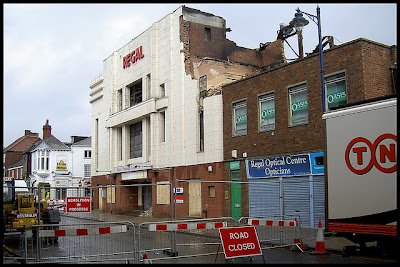 The demolition of the Regal Cinema in West Street.
This is the Zion Church which was itself demolished and the Regal built on its site. 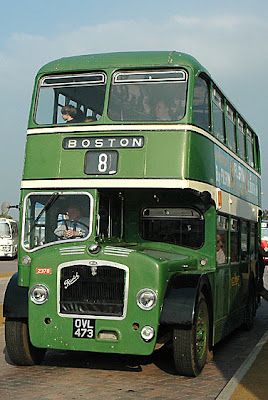 An old Lincolnshire Road Car bus and below an old Sharpes bus. 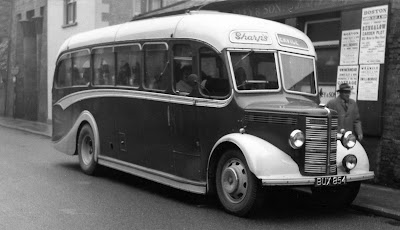 And finally some more nick nacks. 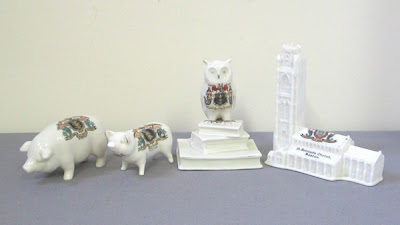