Thank you to Kim Loos, who lives in Minnesota in the U.S., who e-mailed me to say that Day's Cash Stores (which was situated in West Street, and later the site of the Wimpy Bar) was founded by his Great Grandfather Charles W. Day. He says the original building was destroyed in a fire in 1910 and replaced within the year by the building that housed the Wimpy Bar and that Days went out of business when his Grand Uncles retired. Charles Day was also mayor of the borough in 1924/25. He and his wife donated the gates to Central Park and the electrified Five Lamps that stood in the Market Place and can now to be seen in Liquorpond Street. He also attached a 1925 photo of Charles and Ellen (nee Ward) Day. Above: Day's Cash Stores. Below: The same site in 2012. Notice the left hand side pillar from the old shop didn't get destroyed in the demolition and is still to be seen today. 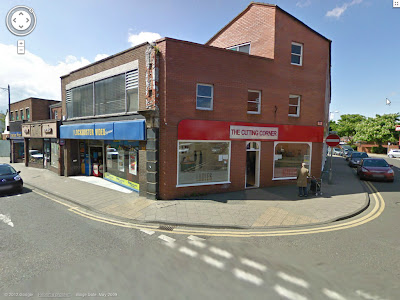 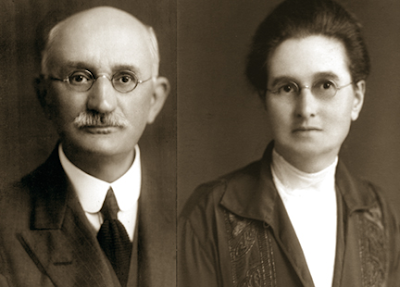 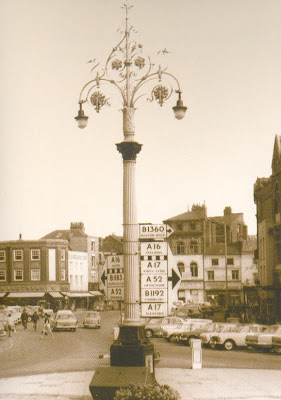 The lamps in the Market Place that Charles Day donated, they are now situated in Liquorpond Street.