Anyone for Rat Pie?

At the Sessions House in Boston in 1908, Lucy Hodgson of Old Leake applied for an order of separation from her husband, Henry Hodgson, on account of his persistent cruelty. Henry came to court wearing a silk hat, a blazing red tie and white flowers in his button-hole and during the case made notes in a large notebook, with a long pencil, and throughout acted in a most extraordinary manner. He was accompanied in court by his two youngest children, a third, wearing Workhouse clothes, being with the mother.

Mr Gane, who appeared for the applicant, said the parties were married in March 1890, and from the first month of the marriage the woman's life had been one of continual misery. She had lived in a state of destitution. With the exception of one half pound there had not been a bit of butter in the house for twelve months, and for weeks and weeks together she and the children had had nothing in the way of meat. The disposition of Mr. Hodgson was almost beyond belief and when the court heard that he once went home with some rats, gave one to the cat and another to the dog and then told his wife to stuff others with sage and onions and cook them, and then gave them to his wife and children to eat, they hardly thought that he was in his right mind. 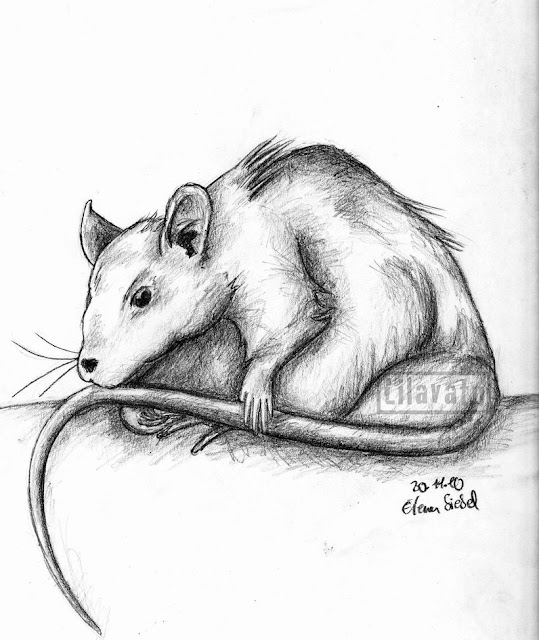 He had used actual physical violence on many occasions, and matters culminated when his wife left him and took one of the children with her and became chargeable to the Boston Union, and they had since been living in the Workhouse. The case had been taken in hand by charitable people in the neighbourhood, who were astounded and disgusted that any woman should receive such treatment at the hands of any man. After Mrs Hodgson and her son became chargeable to the Parish Mr Hodgson notified the fact by publishing on the side of his house that he had lost an old cow and a bull steer.
Mrs Hodgson said there were six children living - Lucy 19, Annie 17, Lizzie 15, Henry 13, Thomas 7 and Abigail 5. Before they had been married six weeks Mr Hodgson began ill treating her, and on and off he had continued to ill treat her during the whole of the time. On the day she left him he came home between 2 and 3 o'clock in the afternoon. She was not very well. She was sitting down sewing, and he said she would smother against the fire with the door shut. She at once got up and began sweeping the floor, and he went towards the fireplace and got the fire shovel and went towards her with it in a threatening attitude, and she was terrified and left the house. Hodgson then picked up a big butchers knife and put it on the table in front of him.
On one occasion he locked her out of doors until 11:30 at night, and on another he was beating young Henry in such a manner that she asked him to stop, when she pleaded for the boy Hodgson got the door bar and pushed her out of doors with it. He had frequently struck the children, especially Henry in her presence, without any reason whatsoever. He had pulled her by the hair of the head, on many occasions pulling the hair out, and he had thrown buckets and other utensils at her in a way to injure her. During the summer of 1907 she went out to work and she let him have most of the money she had earned. For several years they had been living in a state of destitution because he would not provide them with food to eat. They had often had to go without butter, tea and sugar.They did not always have meat in the house, sometimes they had been without for five or six weeks, and they had lived on bread and potatoes. Mr Hodgson was always at work, except on rainy days, and his wages averaged 18 shillings a week.
Mrs Hodgson said that Mr Hodgson, two years previously, had thrown a bucket at her, knocking out two of her teeth and breaking another one. She had always kept the house clean, and done the work in the garden that he ought to have done. She asked for the custody of the children because did not think they were safe with him. Previously, because Thomas was playing in the morning, he had made him sit on top of a cupboard, and she dare not interfere.
Mr Hodgson alleged that the house was in a filthy condition, and that he had been spending his time killing bugs and fleas and taking cobwebs down. The cobwebs, he said, were so thick that they would make wagon ropes for the whole parish. 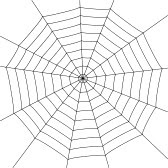 The chairman said the bench were unanimous in granting a separation order, and gave Mrs Hodgson the custody of the children, and ordered Mr Hodgson to pay her seven shillings a week and the costs. Mr Hodgson said that he was very sorry to hear that. He added that he couldn't pay, saying that he only had Tuppence halfpenny, and if you can get any more you are a good fellow. I have offered her a good home, and I'm not going to pay. The mother and the three children left the court together and went to the workhouse.
Posted by Billy at 10:23 pm