The past looking down on us

I took all the following pictures within the last couple of months which proves that the past is all around us if we look around. 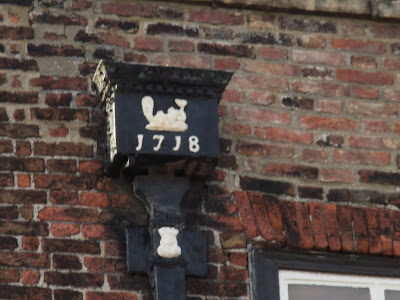 This drainpipe is on the house next to Rob and Jan's shop in High Street, we have guttering older than the U.S.A. !!! 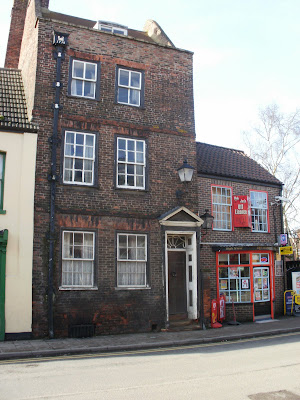 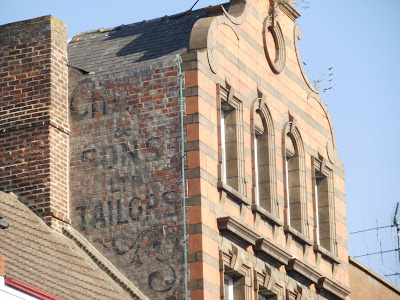 Cheer's and Son's, the tailors, traded for years in West Street (in the premises now trading as West Street Furnishings) and their painted sign can still be seen on the brickwork. 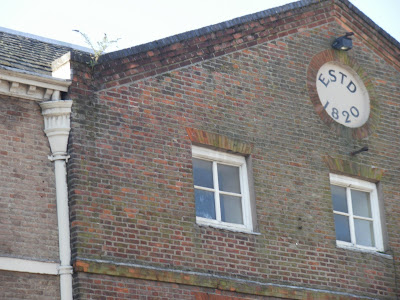 Johnson's Seeds, established in 1820, once had a shop where the Waterfront pub is now. 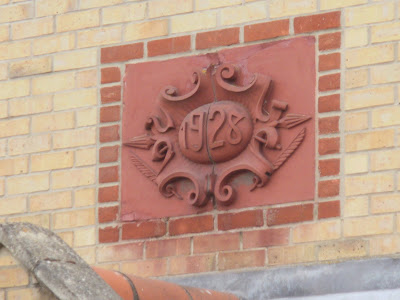 Above and Below: These date plaques are from the old General Hospital and have been put into the houses that were built on its site. 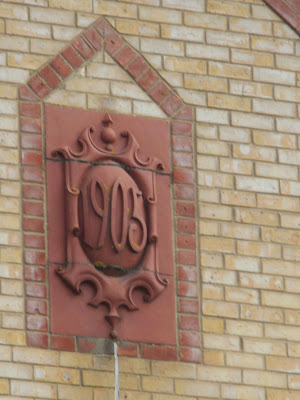 Below: And a bit further on are the old Corporation Baths. 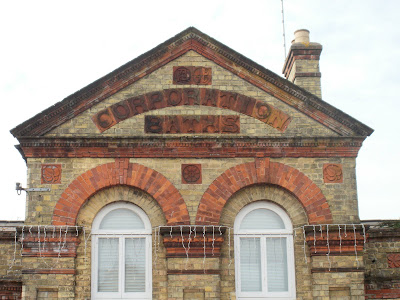