Fire at the Picturedrome.

In the early hours of a May morning in 1930 the Picturedrome Cinema in High Street (affectionally known as The Cosy) caught fire and was so fierce that by daybreak only the walls remained. The cause of the outbreak was unknown but was surmised that a smouldering cigarette end or a lighted match thrown carelessly down was the cause. The Boston Brigade managed to save adjoining properties and were praised by the local newspapers.


The Picturedrome Cinema in High Street.

The walls were demolished as they were unsafe but in doing so an interesting bit of old Boston was brought to view. It was part of the next door premises of C.C. Wright and was very ancient, having a Tudor doorway and no less than seven windows of that period. 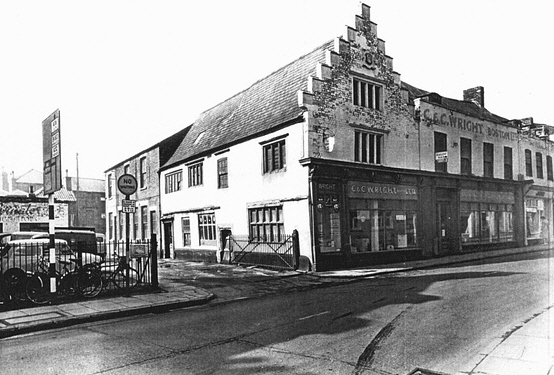 The view after the demolition of the Picturedrome cinema showing the Tudor door and windows on the neighbouring property. The site is now the car park opposite the Golden Lion pub.