Throughout its history Fisher Clark has survived through its ability to move with the times. The shape of the familiar tag, with its cut corners, owes its design to Mr John Fisher, a tailor who settled in Boston in 1850. They were made of small rectangles of calico or buckram, folded over at two corners at one end, with the other end then folded over these for strength, and the whole secured by a metal eyelet forming the characteristic label shape of the original John Fisher patent.

Before long demand for these new labels outstripped that for suits, and Mr Fisher took George Clark, a son of a London bookbinder, into the business with him.
The early tags were used primarily for luggage and hamper labelling, and were quick to catch on. Such was the company’s success that Queen Victoria and the future Edward VII eventually became clients.
Mr Clark bought out the Fisher interest in 1876, but two years later, he died, leaving a widow and eight children – four of them sons. The eldest, George, then aged only 17, decided to carry on with their father’s business. He became the driving force that made Fisher Clark a major 20th century label manufacturer and remained actively involved in the business until his death in 1957.
The first purpose-built factory was opened in 1902, employing a lady clerk and 25 operatives. In 1921 Fisher Clark became a limited company. By 1938, and 21 extension later, the workforce had increased to 350. This site, which has been continuously developed and changes, is still one of two Norprint occupy in Boston. 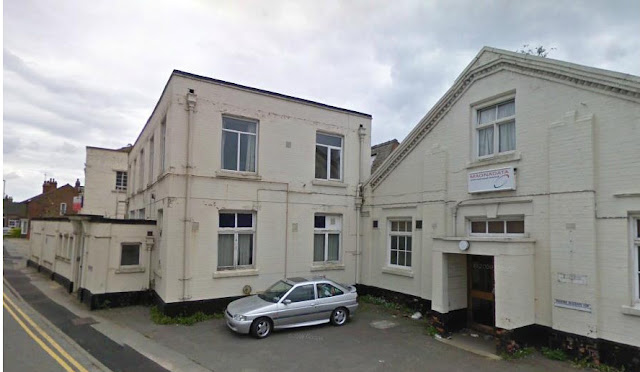 One of the old Fisher Clark factories.
Fisher Clark joined the Norcros Group in 1960, merging with Tickopress in 1968 to form the nucleus of the current labelling giant Norprint International, which has an annual turnover of £50m. Within that structure Fisher Clark now operates as an independent Strategic Business Unit, Having proved its continuing relevance. 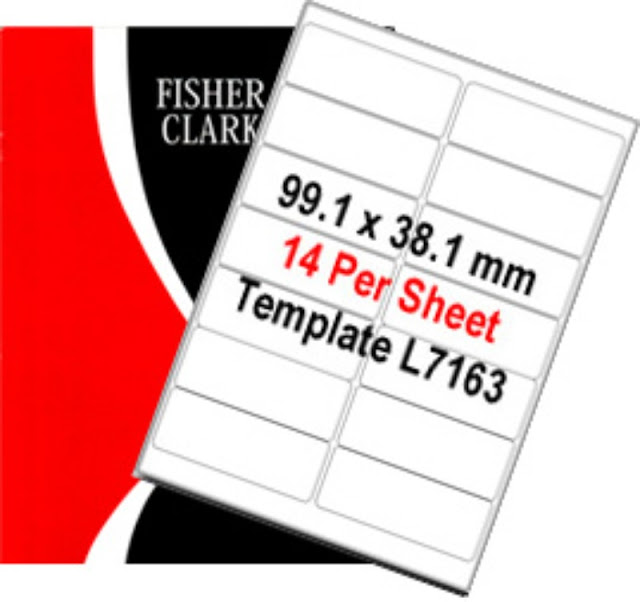