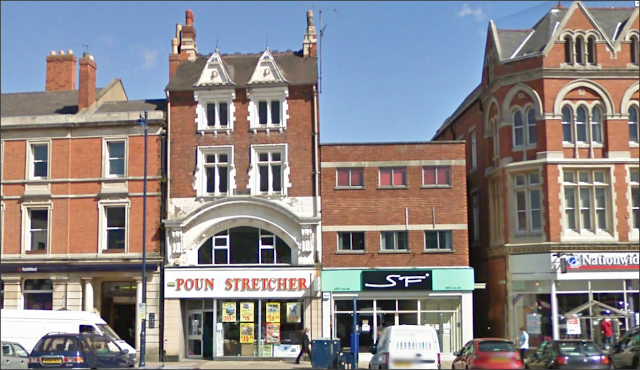 The building that is todays Poundstretcher shop in the Market Place is believed to have been built in 1851, this was to become the town’s old Scala Cinema, the original features from which remain largely intact today. 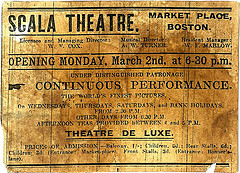 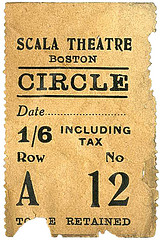 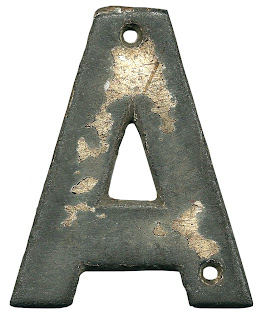 
The Scala Picture-House and Cafe was the first permanent built auditorium in Boston for the showing of films. It opened on 17th March 1914, with seating for around 1,000 people. In 1917, it was taken over by George Aspland-Howden who had opened the New Electric Theatre just five doors away in 1910. 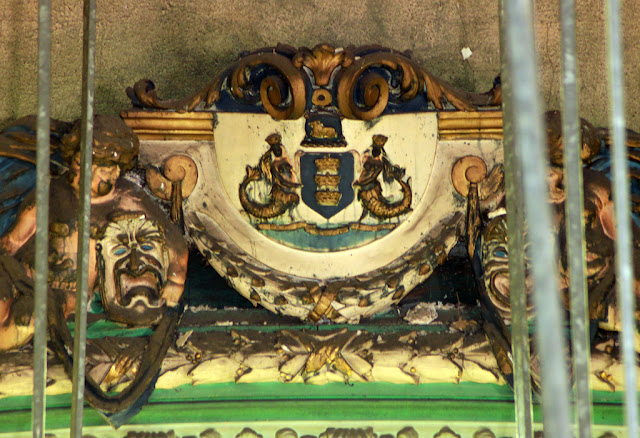 Boston's Coat of Arms above the stage.
On Saturday 29th June 1940 it closed its doors for its annual staff summer holidays after the showing of `The Chicken Wagon Family` never to reopen as a public cinema. 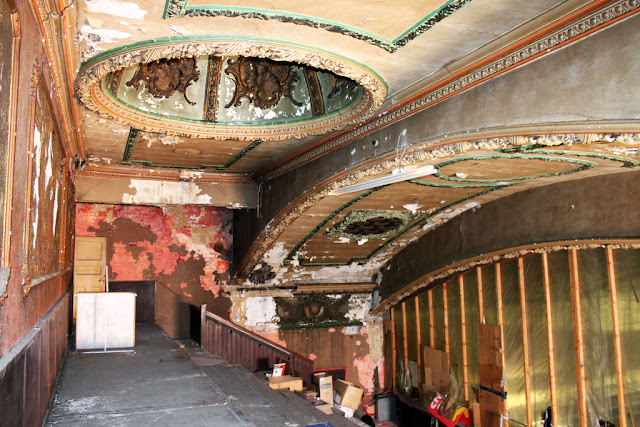 It was then taken over by the Armed Forces until 1945, when all the fittings had been removed. 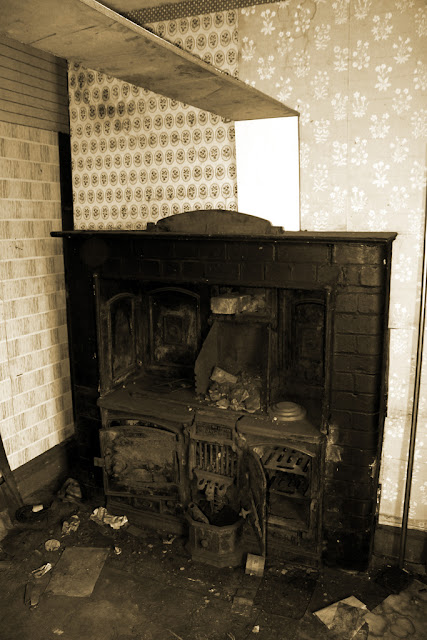 It remained unused for a few years, until it was converted into a furniture showroom, the stage and proscenium being knocked down and replaced by a brick wall. 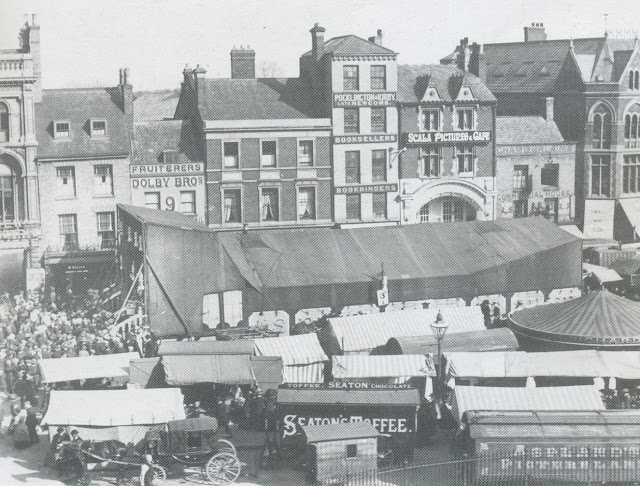 The only room used above the shop today is the old cafeteria on the first floor, which is used for storage now. 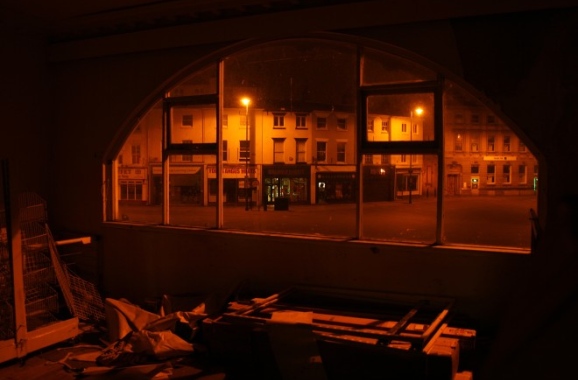 On the second floor is the theatre’s old gallery – minus the seats. The main seating area below the gallery is now the shop floor with the wooden stage at the rear being used for a warehouse. 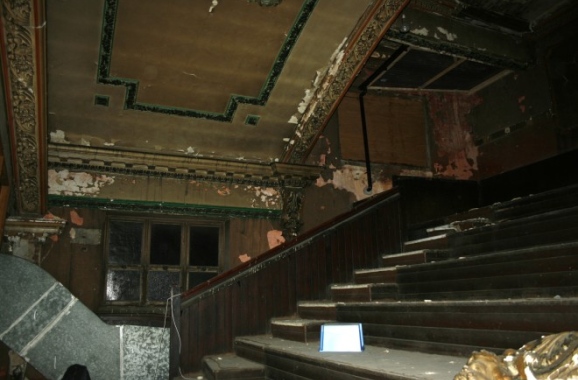 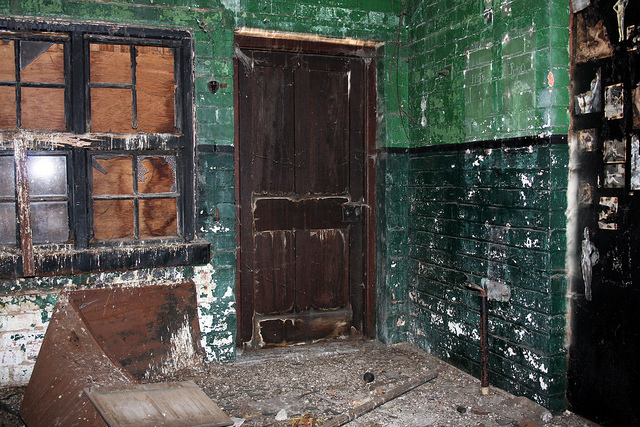 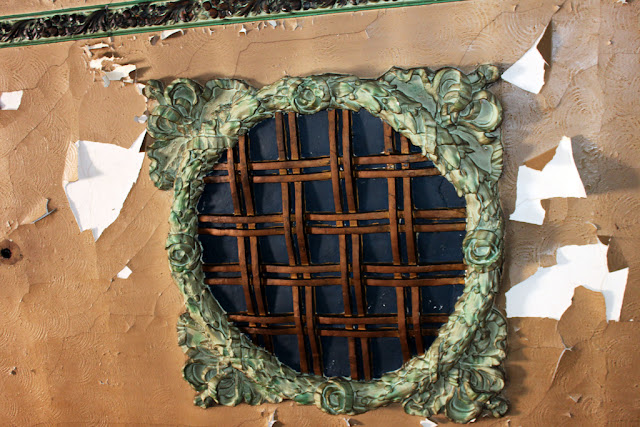