Three Bostonians were among the men serving on H.M.S. Victory, Nelson's flagship, at the Battle of Trafalgar in October 1805. They were Ordinary Seaman William Thompson and Able Seamen John Warrundale and John Lewis. 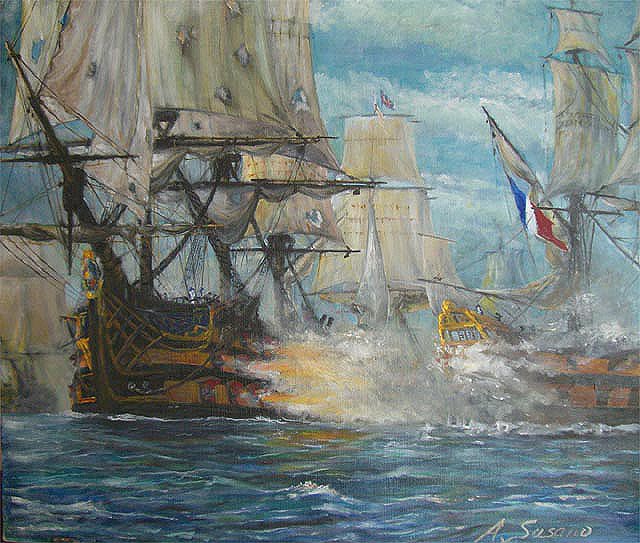 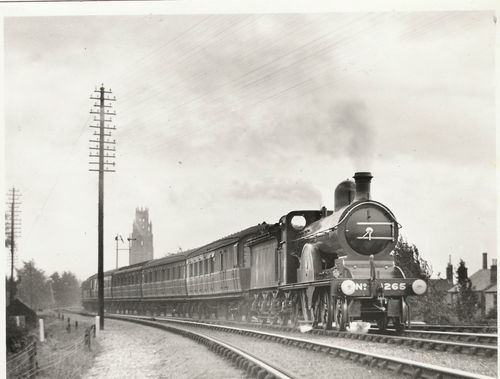 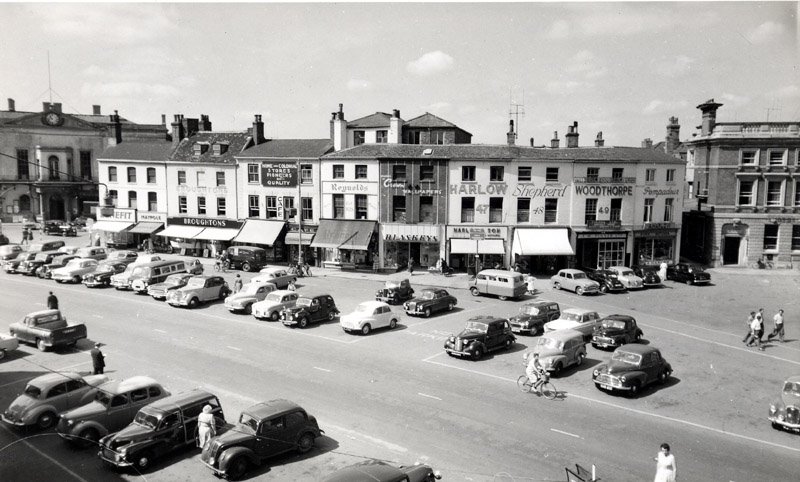 Above: The Market Place in days gone by.
Below: Mason's shoe shop and Hoppers. 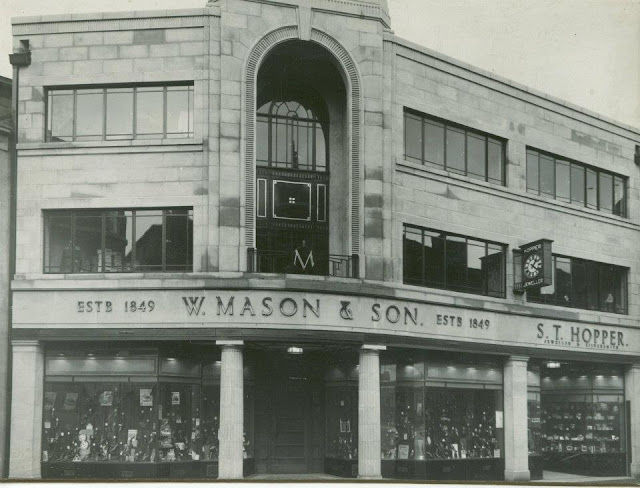