This is NOT Boston Stump!! It is Harkness Tower, a prominent structure at Yale University in New Haven, Connecticut, USA.

The tower was constructed between 1917 and 1921 and was donated to Yale by Anna Harkness in honour of her recently deceased son, Charles William Harkness.
James Rogers, who designed the tower and many of Yale's "Collegiate Gothic" structures, said it was inspired by Boston Stump, the tower of the parish church of St. Botolph in Boston Lincolnshire. 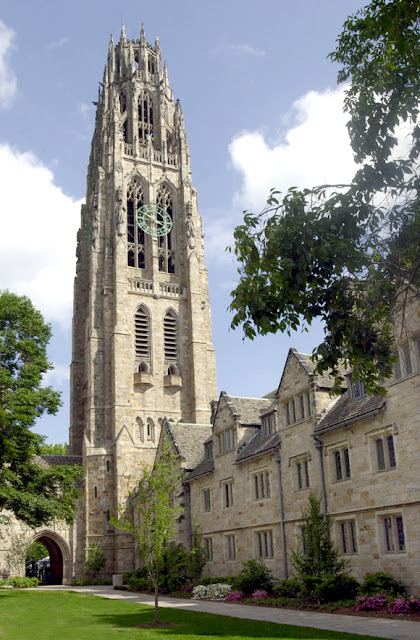 Below is a picture sent to me by Karen Loveley, a descendant of the Loveley family that had the dining rooms in the Market Place, showing the crockery used in the business. 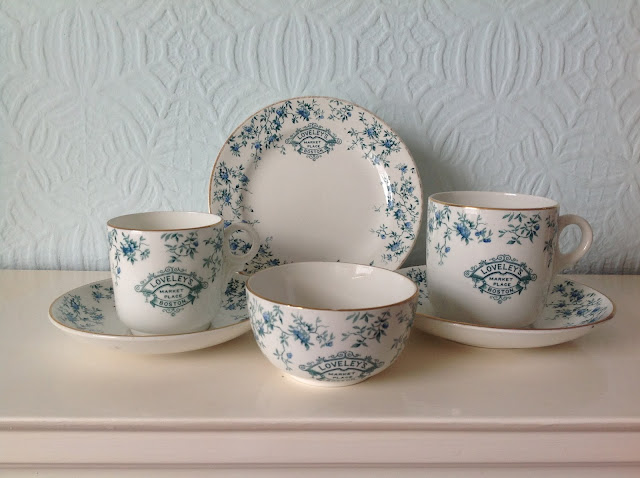 Below: Building work (maybe the Tudor Room extension) on the now demolished Hessle pub. The landlord, Jimmy Hickinbottom (an old school-friend of mine) is in the centre among other well known builders in the town.
Date to the photo anyone? 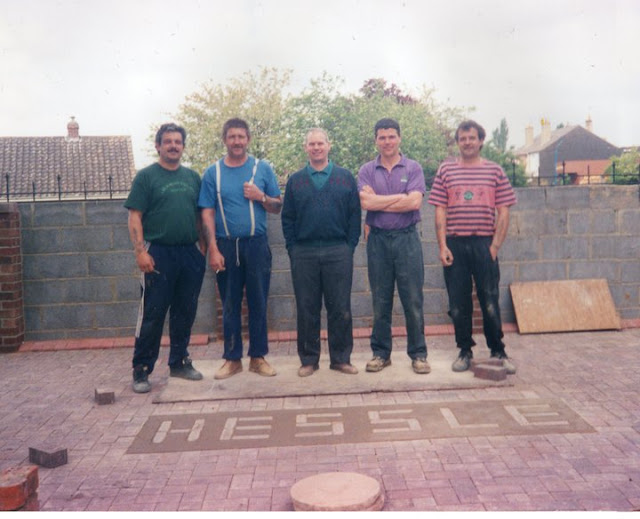 Below: A pair of oak candle sticks marked on the base as being made from restored oak from Boston Stump in 1930-31. 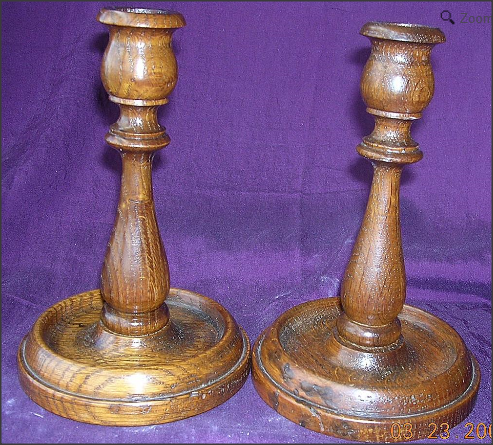 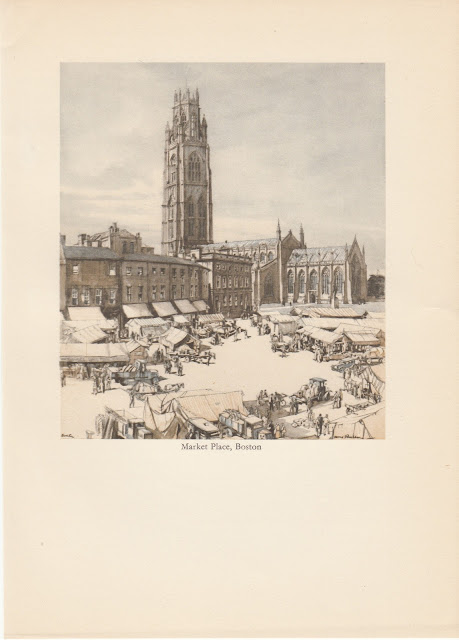