When Tawney Street was new.

New streets have been opened in recent years in the heart of the borough. For
instance, the once beautiful private park (known in former times as Hopkins Park) has been sliced up, and speculators and builders have certainly been in unison with regard to appearance to make this a very pleasant thoroughfare leading from Red Lion Street into Robin Hoods Walk. In the centre of Bargate another opening has been made, called Tawney Street, adjoining the very old time establishment of Woollard's Carriage Work. 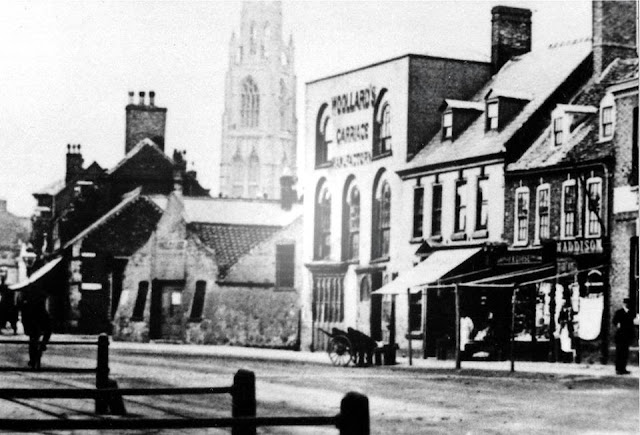