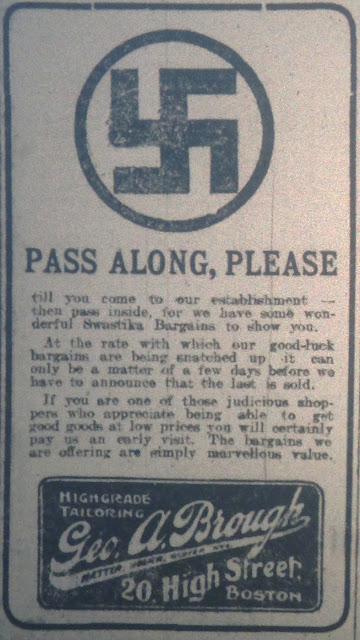 In 1910 the Swastika was a good luck symbol and nobody had any idea what it would mean 30 odd years later. 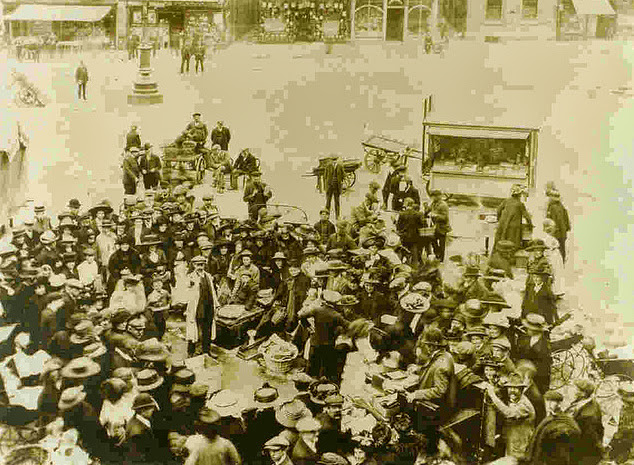 An auction on Fish Hill near the Assembly Rooms. 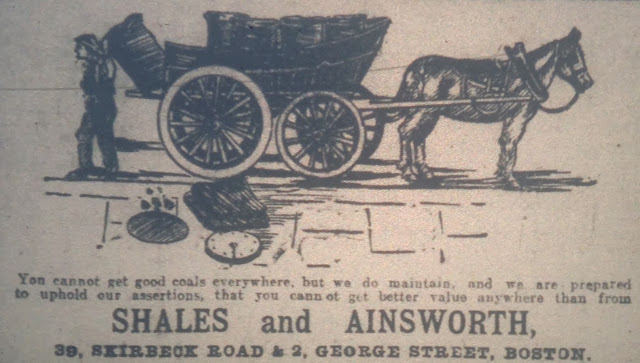 A 1912 advertisement for Shales and Ainsworth, coal merchants. 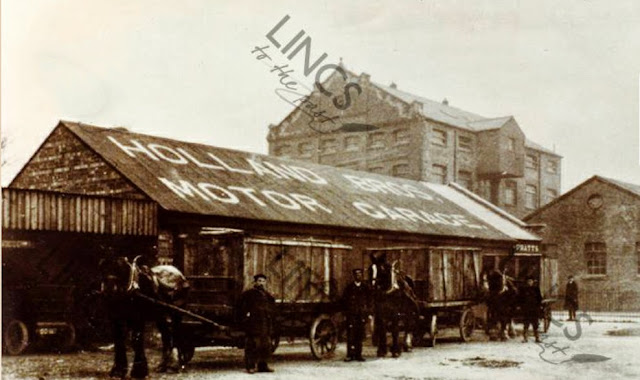 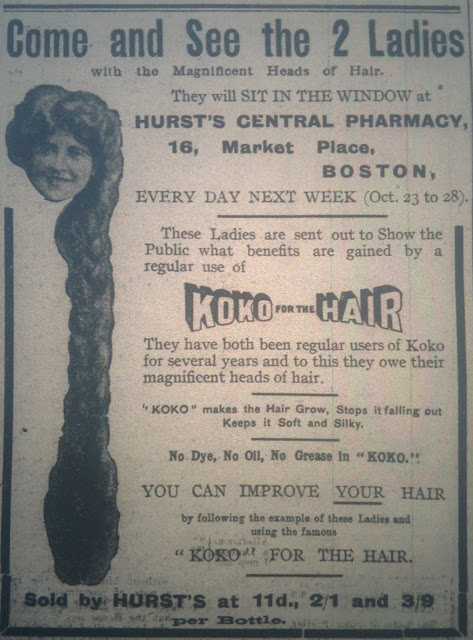 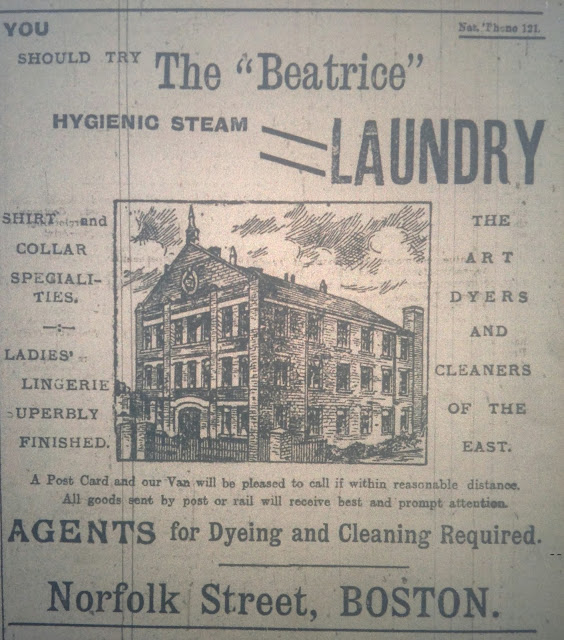 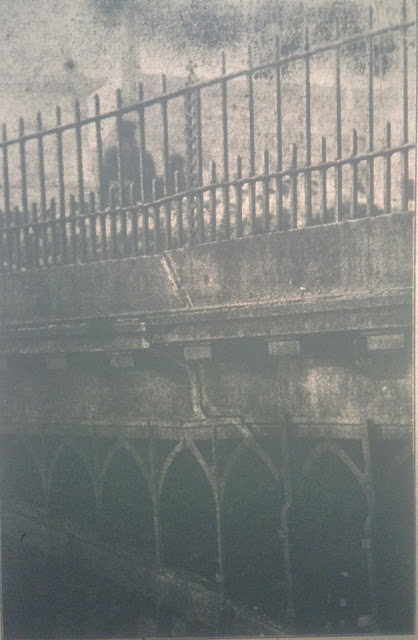 The old Town Bridge photographed in 1911, showing cracks that had appeared.