England’s Boston is a small town situated a short distance away from the sea in the county of Lincolnshire. From here came some of the Pilgrim Fathers who sailed in the Mayflower. Today their American descendants still return to gaze in awe at this ancient town, where the only “skyscraper” to be seen is the Boston “Stump”.
This rather inappropriate name is the local term for one of the most famous landmarks in the whole county – the soaring, lantern tower of Boston’s medieval cathedral. From the top, you can see as far as Lincoln, fifty kilometres away. The summit is visible from more than a third of the county and is a useful landmark for ships at sea as well.
The money to pay for this magnificent cathedral came from the wool trade with the Continent, particularly with Belgium and Holland. During the 13th and 14th centuries, Boston was second only to London in the volume of trade it handled each year.
Over the following centuries, however, the importance of the wool trade declined, and with it went Boston’s prosperity.
Today, Boston is still an important town – several agricultural markets and fairs are held here each year – but it has been sadly left behind by its bigger, brasher offspring in the United States.
Posted by Billy at 3:31 am 27 comments: 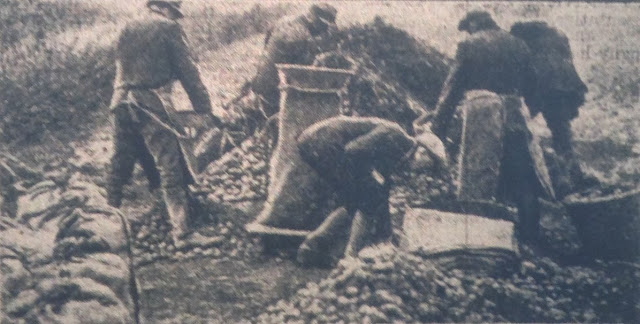 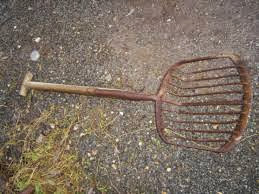 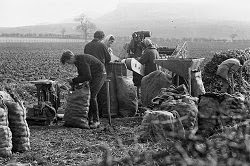 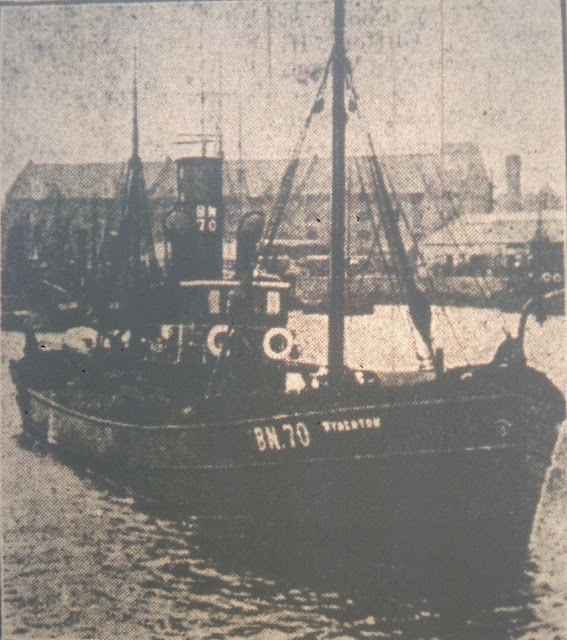 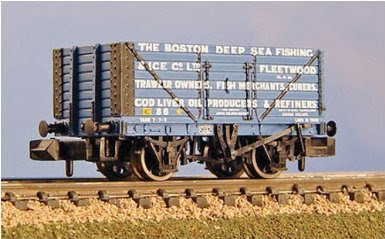 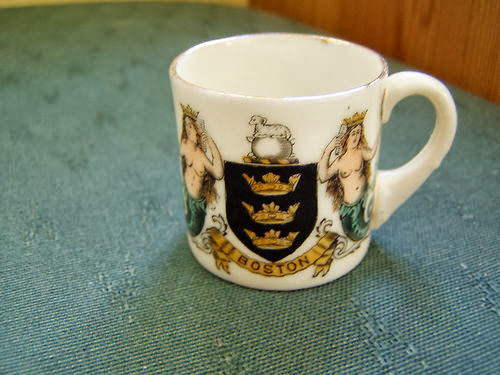 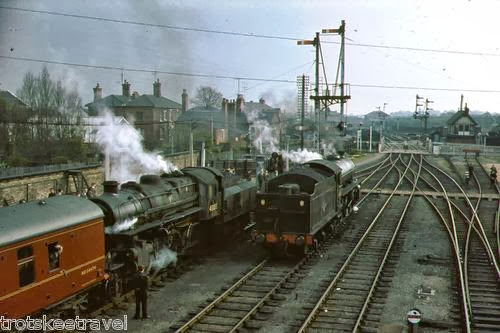 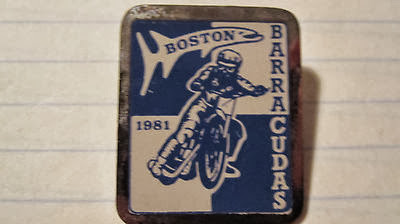 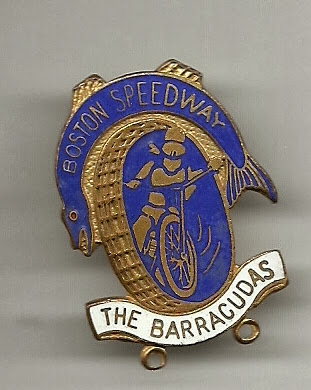 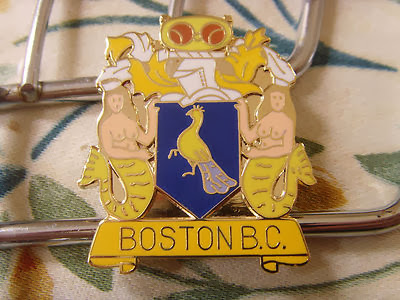 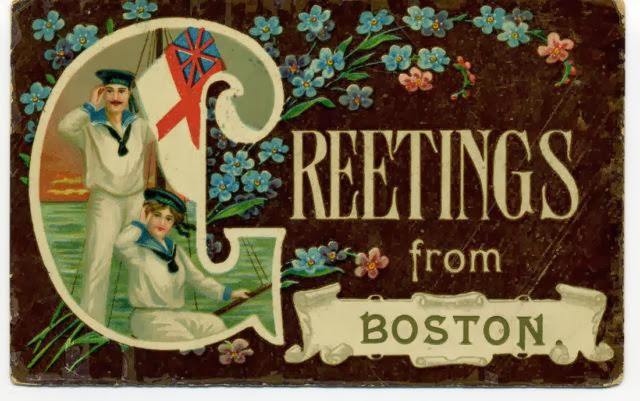 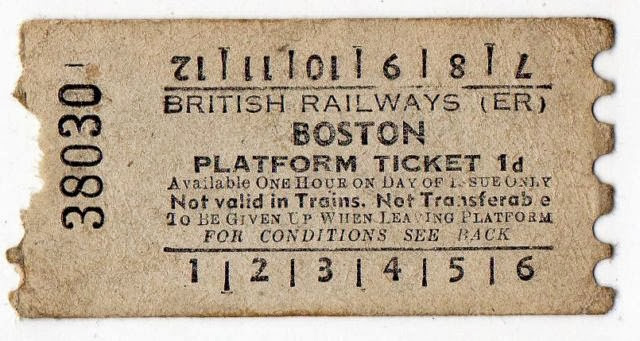