On a winter Sunday evening in 1969 the 160 year old Lord Nelson pub in High Street opened its doors for the last time and the landlord and landlady (Tom and Kathleen Clarke) threw a farewell party to mark the event. Regulars like Bill King, George Aisthorpe, Edith Tebbs and Ellen Brackenberry were there to bid a fond farewell to the pub they had called at every week for nigh on forty years. But other old regulars George Revell and Fred Boothby chose to sit by their home fires and silently recall the pub in its heyday of community song to the jangle of a frequently out of tune piano. " Still," said Mr. Clarke, " It's not like old George to miss his Sunday night down at the Nelson, and at 87 its a bit late in life to start hunting for a new bar to prop up !"


The Lord Nelson stood in High Street.
"Old George," would surely have relished the quantity of free beer and turkey sandwiches on the final lap. About 100 customers did so and, indeed, a few lingered on to savour the last moments - long after " Time, Gentlemen Please " rang out like some death-knell at 10.30 p.m."
Said Mr. Clarke, " Most of the regulars refused to accept it was their last night at the Lord Nelson and many of them don't yet know which pub to go to next. We too were quite upset about it, although we had only been at the Nelson for a short time. The first Christmas we were here we were made to feel quite at home, they have been a really good crowd." Among the farewell gifts to the couple were a clock, a dressing table decoration, two bouquets to Mrs. Clarke and a gold cufflink and tie pin set to Mr. Clarke.
The old pub was ripped down because it stood in the way of the construction of the new John Adams Way inner relief road.


Below: Thankfully saved, the two figurines that stood above the Nelson doorway. See picture above. 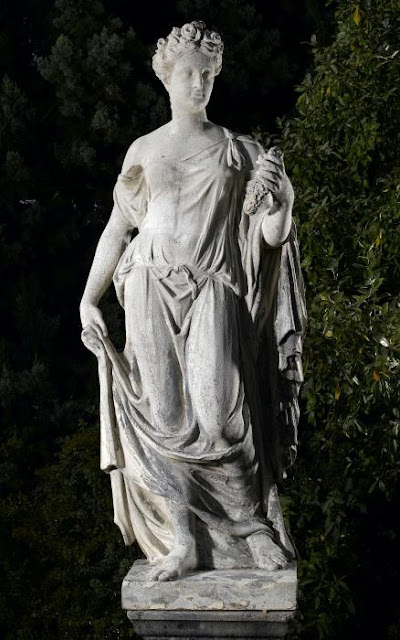 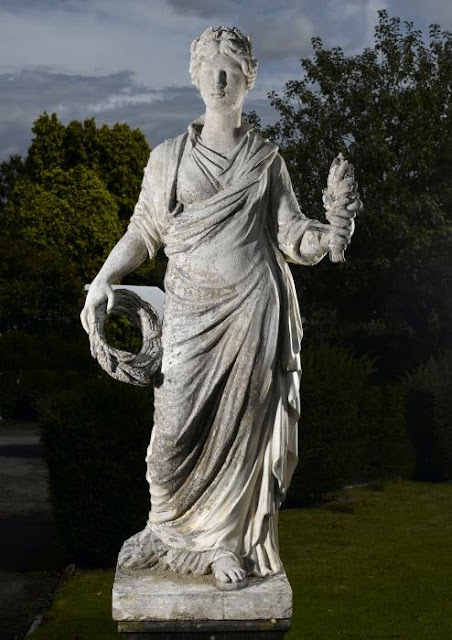