Viewed from the outside the premises of Arthur Whittle and Co. looked small but this feeling was lost as soon as you passed through the double entrance doors. Passing through the office you came first to the stock room packed high with laces of every type all in smart boxes for the wholesale market and in the room above was the weirdest machinery. Imagine a room full of steel tables each bearing a huge "figure eight" composed of spindles and bobbins and you have the fundamental idea. Each "figure eight" represented a machine capable of turning out two endless laces, these passed on to another machine to be wound and duly cut into regulation lengths.

View from the Stump of Whittles Bootlace Factory.
On the same floor was the packing room and here nimble fingered young ladies handled and boxed the laces, no factory rule barred them from talking and they could also sing if they wished, which they often did.
In the days before the First World War the monopoly of the trade was for the main part in the hands of Germany and Austria, but Whittle's captured a large market and sent its products all over the country.
Before the premises became a lace factory they were occupied by a Mr.Fred Jackson who carried on business as a feather merchant, and rumour has it that it was here that the first Cheavins' filter was made many, many years ago. 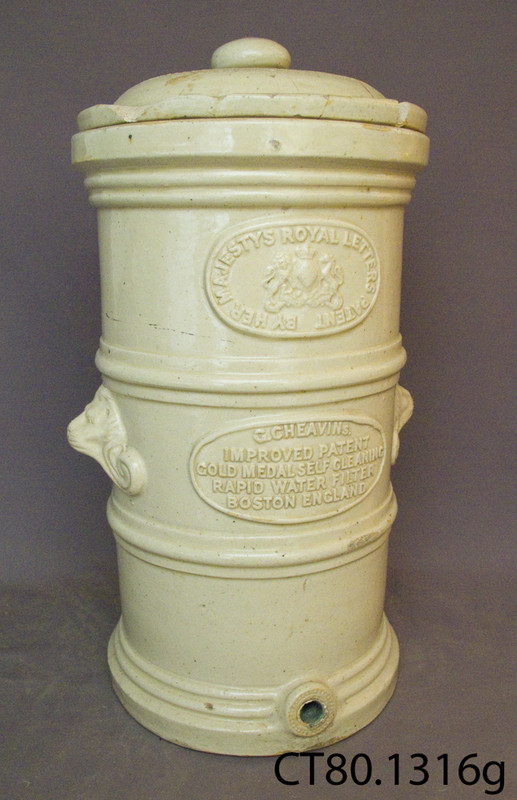