Mrs. Ellen Colam was born around 1843. Ninety two years later in February 1935, and living in Liquorpond Street, she shared her memories of Boston in the "old days." She chuckled as she recalled the taunting of the gypsies during her childhood who used to camp where Woodville Road is situated now. She talked about some of the murders which took place in Boston during her younger days, remembering the poisoning of Peter Mawer by Catherine Wilson (who was later hung for another murder) and also that of a little girl who went to a school which was near Hussey Tower, and who was murdered on her way home. 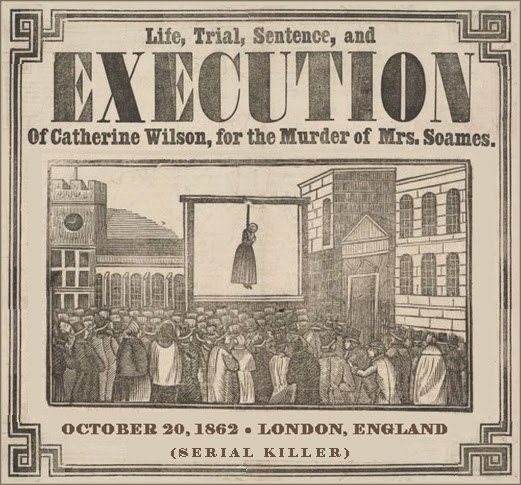 She had some interesting reminiscences concerning smuggling which used to be very rife in the town, and described how an infuriated crowd broke the windows of the house occupied by a man who had "split" on the smugglers.
But Mrs. Colam was also well aware of the modern things that were happening in 1935 too and listened to the wireless regularly being especially interested in the recent launching of the Queen Mary.

The Willoughby Road Almshouses.
These almshouses  were built for 10 poor men and their wives in 1874, they are on the site of an earlier almshouse known as the hospital of St Leonard. The hospital of St Leonard, for ten poor people, was established at Skirbeck in c1220 and was given to the Knights Hospitallers in c1230 and became known as St John the Baptist 's Hospital. In 1338 it supported 20 people in the infirmary and 40 at the gate, where alms (usually food or money) were distributed. In 1542 it was granted to Charles, Duke of Suffolk. The hospital appears to have continued as an almshouse, as in 1608 St Leonard's Hospital and `beadsmen' are mentioned. 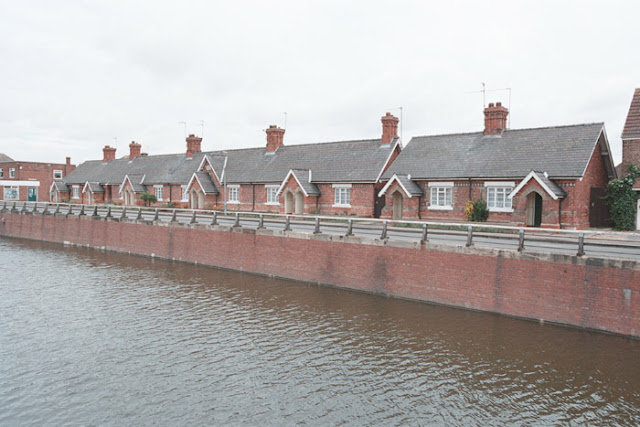 Sarah Swift was born on the Blossom Hall Estate in Kirton Skeldyke, about 5 miles from Boston, in 1854, the daughter of a tenant farmer. Trained as a nurse she rose to the position of Matron of Guy’s Hospital in London, retiring in 1909 but was recalled at the outbreak of the First World War to be Matron-in-Chief of the joint War Committee of the British Red Cross in the Order of St.John.


Known as the ‘Mighty Atom’ she gave devoted service during the war and in 1919 became Dame Grand Cross of the Order of the British Empire. After the war she founded the College of Nursing which later became the Royal College of Nursing in 1947. She died in 1937 at the age of 83. A ward at ‘Guy’s is named after her and she is remembered in Kirton in the Lady Chapel of the Church. 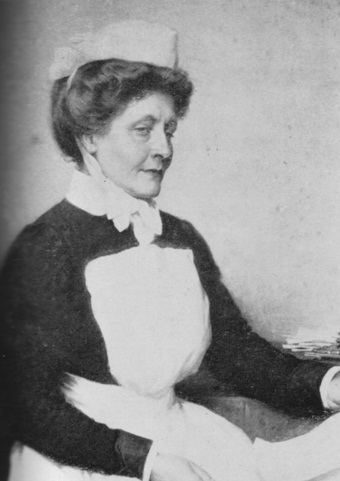