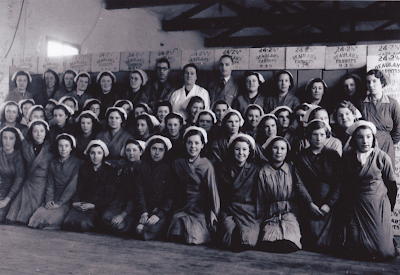 I was e-mailed this old picture of workers at Beaulahs by Shirley Coope, wife of my friend Terry Coope and she says, "﻿Tez's aunt Ruby Jackson (nee Betts) is on the front row 5th from the left i think she was about 16 years old, she's 83 now so would be about 1945."


Thanks Shirley, you got me looking for some other stuff on the canning factories and I have set down below the things I have collected. 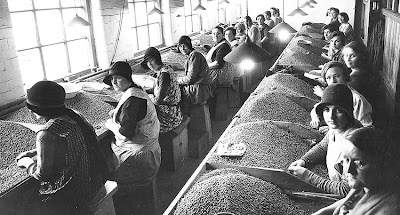 Some more ladies, of a different time period, sorting peas at Beaulahs. 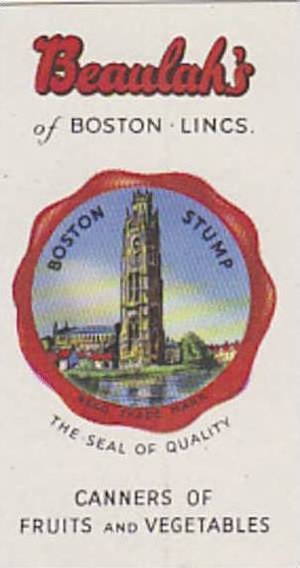 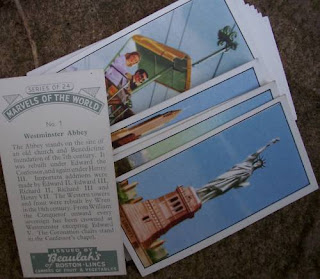 Beaulahs cards given away with their products. 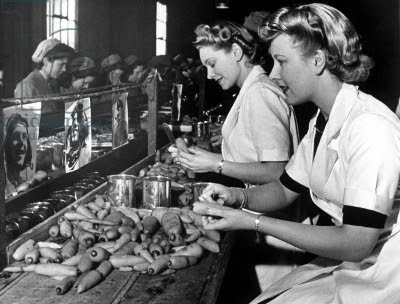 This photo doesn't specify which factory, it just says, "Girls at a canning factory in Boston, Lincolnshire, making 'Blitz Soup'", blitz soup was distributed to all bombed areas; the pictures in front of them are of RAF aces so was obviously taken during world war two.


Another canning factory was Lin-Can which was down London Road, where Somerfields supermarket is now.

And the building next door to Lin-can with the dome was yet another canners Willer and Riley's.
The two pictures below show the building being demolished to make way for Somerfields. 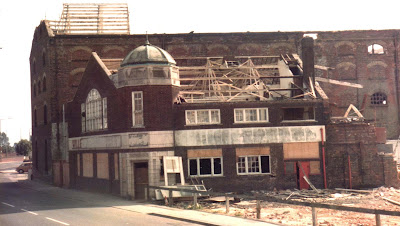 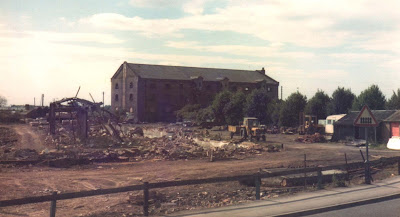